In 1951, the university invested in expanding and improving the facilities for the Departments of Biology and Chemistry with the opening of Masters Hall.

The three-story structure was designed by architect George L. Dahl and stood on the west side of Ave. B and Sycamore (now the site of the Life Sciences Building Complex). It was dedicated on March 4, 1952. The building was named after Wallace Newton Masters, the long-time chair of the Department of Chemistry. 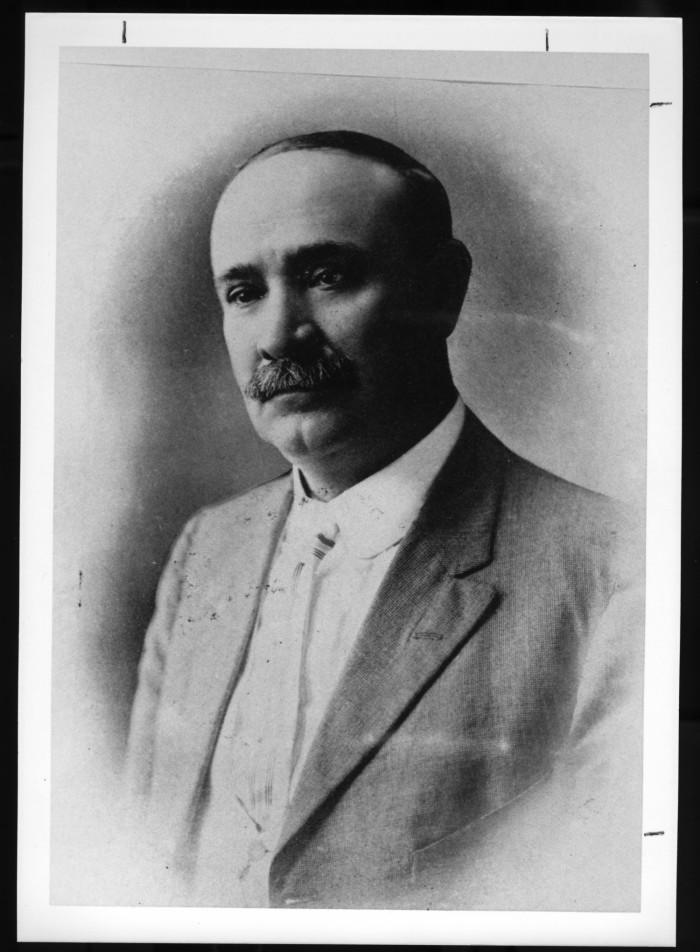 Wallace Newton Masters was born in Marshall County, Alabama on October 7, 1864. He received his B. S. and B. A. degrees from the National Normal University of Lebanon Ohio. The school was open only a short time, between 1855 and 1917. Masters came to Texas in 1873 and earned a master’s degree from Southern Methodist University, in Dallas, Texas. He married Miss Lula Fleming at Ripley on October 26, 1890. Masters taught at the Oak Cliff High School for two years and was the superintendent of the Pilot Point School. Prior to joining North Texas Teachers College (now the University of North Texas), he served as the principal of the Denton High School (1908-1909).

Masters joined the faculty of UNT in 1910 and remained until 1941. During his first year, he taught classes in chemistry, physiology, and geometry. Masters was also the head of the publications committee for 21 years. He was credited with the naming of the campus publications the Avesta (a literary magazine) and the campus newspaper, the Campus Chat.  His pride in the campus publications came through in his statement to the Campus Chat in 1925, “We who enjoy the excellent publications of today owe a debt of gratitude to those earlier workers. They did well honored task. They would feel a just pride in our publication office and in our printing plant all our own. They could say without boasting: ‘We made these things possible.’”

Masters was also involved in the local community. He served on the board and then as president of the First State Bank in Denton, and was a member of the Masonic Lodge in Denton.  Masters also ran a farm with a herd of Jersey cattle in Green Valley.

Masters authored “Qualitative Analysis” and co-authored, with L. P. Floyd, “High School Chemistry,” which was adopted as a text book by Texas in 1927 and again in 1933. The campus chemistry society was named for him in appreciation for his teaching. Today there is a W. N. Masters Scholarship available to junior and senior students in the Department of Chemistry who major in the natural sciences. The first scholarship was presented in 1980. 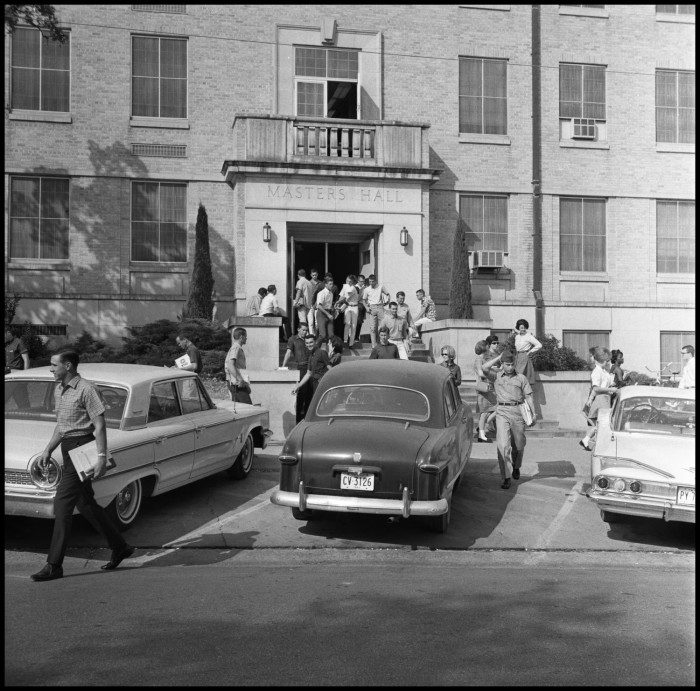 W. N. Masters died, at age 70, in 1943. Eight years later the university opened the Masters Hall science building honoring his work. The building had laboratories with outlets for compressed air, natural gas, tap water, steam, distilled water, and vacuum outlets for removing air from containers. There was a power plant in the basement with two gas-fired boilers. One was for heating and the other for supplying hot water and steam. Professors had laboratory space adjoining their offices. There was also a chemistry library and two dark rooms. The main lecture room had three blackboards and a projection booth. The bacteriology laboratory had cold storage and incubators. 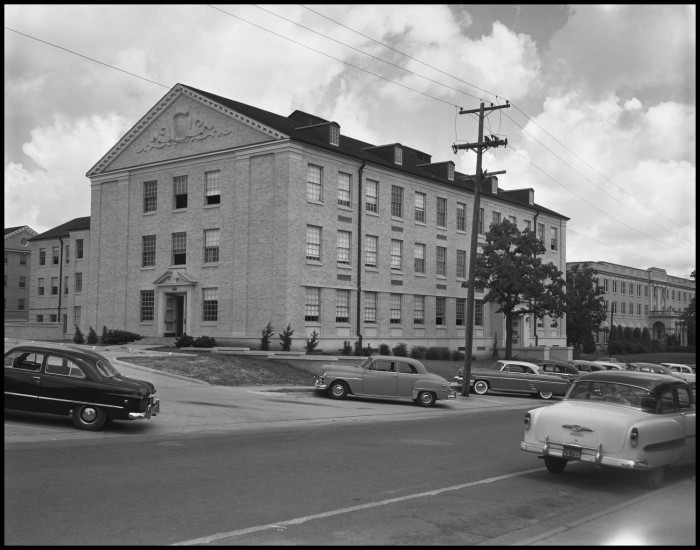