The Delaunay Triangulation is another visualization available through RAWGraphs that can be used to represent dispersions. The visualization creates a planar, triangular mesh for a given set of points. For the following example, I downloaded a public data set from Kaggle of data from 5000+ movies on IMDB. I refined the data set and decided… END_OF_DOCUMENT_TOKEN_TO_BE_REPLACED
Introduction If you’re a fan of video games, chances are that you’re more than familiar with Let’s Play’s. These series of gameplay commentaries have gained massive success within recent years and now make up a large and thriving community on websites like YouTube. People everywhere are starting channels and producing these videos at an ever-increasing… END_OF_DOCUMENT_TOKEN_TO_BE_REPLACED
What is it? Mapping Texts began in 2010 as a collaborative project between the University of North Texas and Stanford University. The goal of the project is to develop a series of experimental new models for combining the possibilities of text-mining and geospatial analysis to enable researchers to develop improved quantitative and qualitative methods… END_OF_DOCUMENT_TOKEN_TO_BE_REPLACED 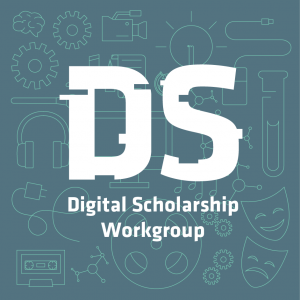