“The Union Building is the center of relaxation at North Texas State. In 1964-65 it’s also the site of construction and overcrowding. The south wing of a new structure has been built, and the old building site will become the location of the main front section of the new union. In its incomplete stages the student may find some features a little inconvenient, but he’ll have access to the University Post Office, the University Store, a snack bar and lounge.”

The building was a three stories with a brick veneer. The Post Office was the first part of the Union to open. The Post Office boasted 7,621 mail boxes. The Union had a trophy room, a lounge, a cafeteria, and the University Bookstore. By 1969, six pool tables moved into the main lounge on the third floor. This was also the time when the trophy room was altered into a TV lounge. 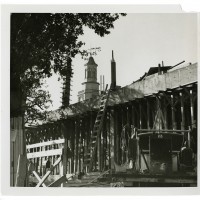 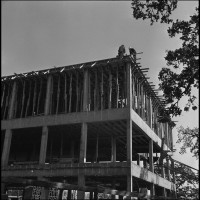 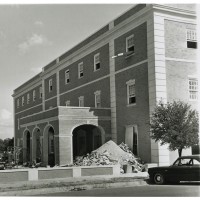 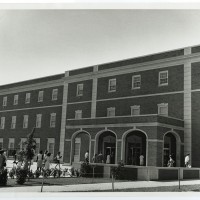 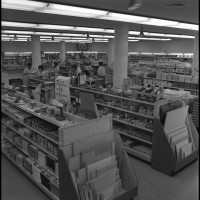 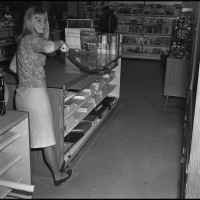 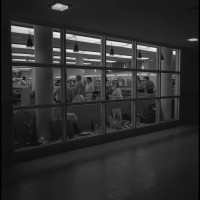 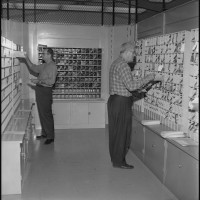