Claudia Webb Betti (née Mary Claudia Webb) was a Professor Emeritus of Art at North Texas State University from 1967 to 1989. She was a prolific artist and a beloved professor. 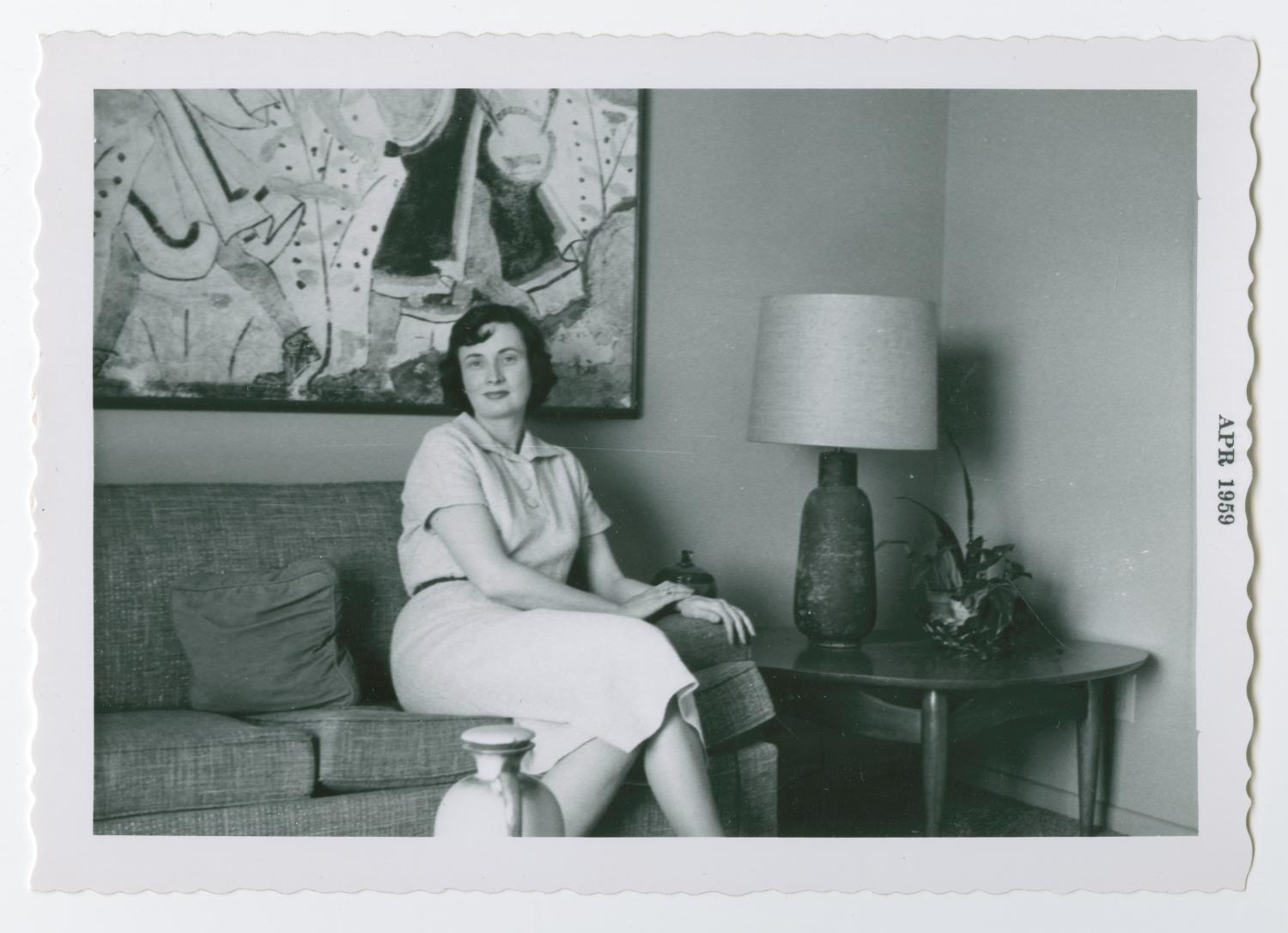 Betti grew up in Abilene, TX, and began practicing art at a young age. She earned her Bachelor of Science in Business Administration from Texas State College for Women in 1945, and went on to study at the School of the Art Institute of Chicago where she earned a Bachelor’s and Master’s Degree. At the end of her Master’s Degree program she won the Bryan Lathrop Foreign Travel Fellowship, allowing her to travel to France and Italy to study painting between 1955 and 1957. While in Italy, she met and married her first husband, Franco Betti.

Betti taught art throughout her career, beginning by teaching adult art classes while studying in Chicago. She returned to teaching at Hardin-Simmons University in Abilene, TX in 1963, where she stayed until 1967, when she became a professor at North Texas State University. In 1975, Betti took on the role of Undergraduate Coordinator in the art department, and in 1977 she took on the role of Co-Coordinator for the Core Program. Betti is well known in the art education world for co-authoring one of the top instructional drawing books in the U.S., Drawing: A Contemporary Approach. She co-authored this text with noted North Texas State University Art Professor Teel Sale.

Betti was a prolific artist, and continued to work and show her work throughout her time teaching. She participated in many faculty and group exhibitions, as well as curated solo exhibitions. Her work focused on abstractions, line and color, examples of which can be seen in these black and yellow paintings from a series she created for an NTSU research grant. 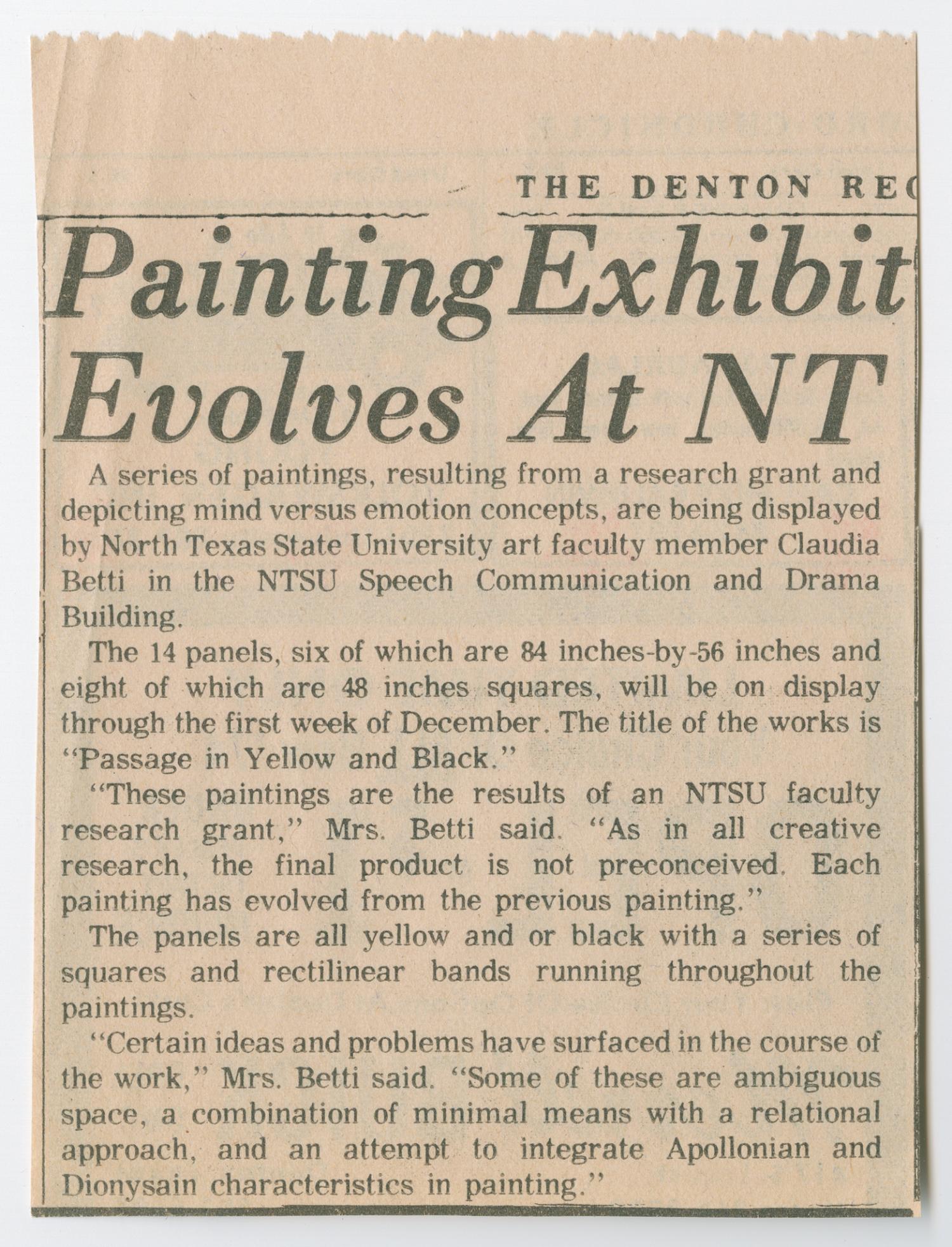 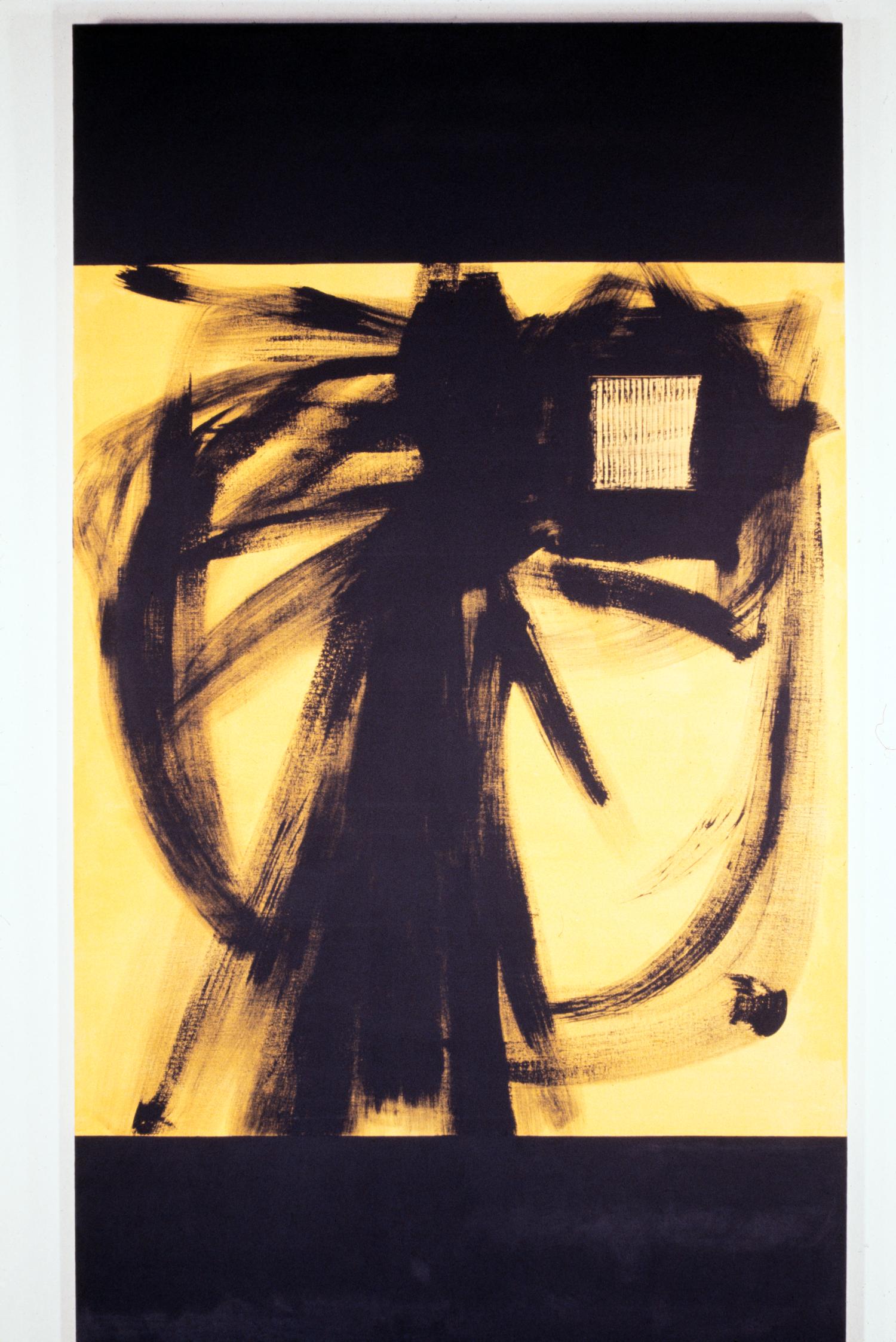 Photo of painting from Black and Yellow Series, 1974. 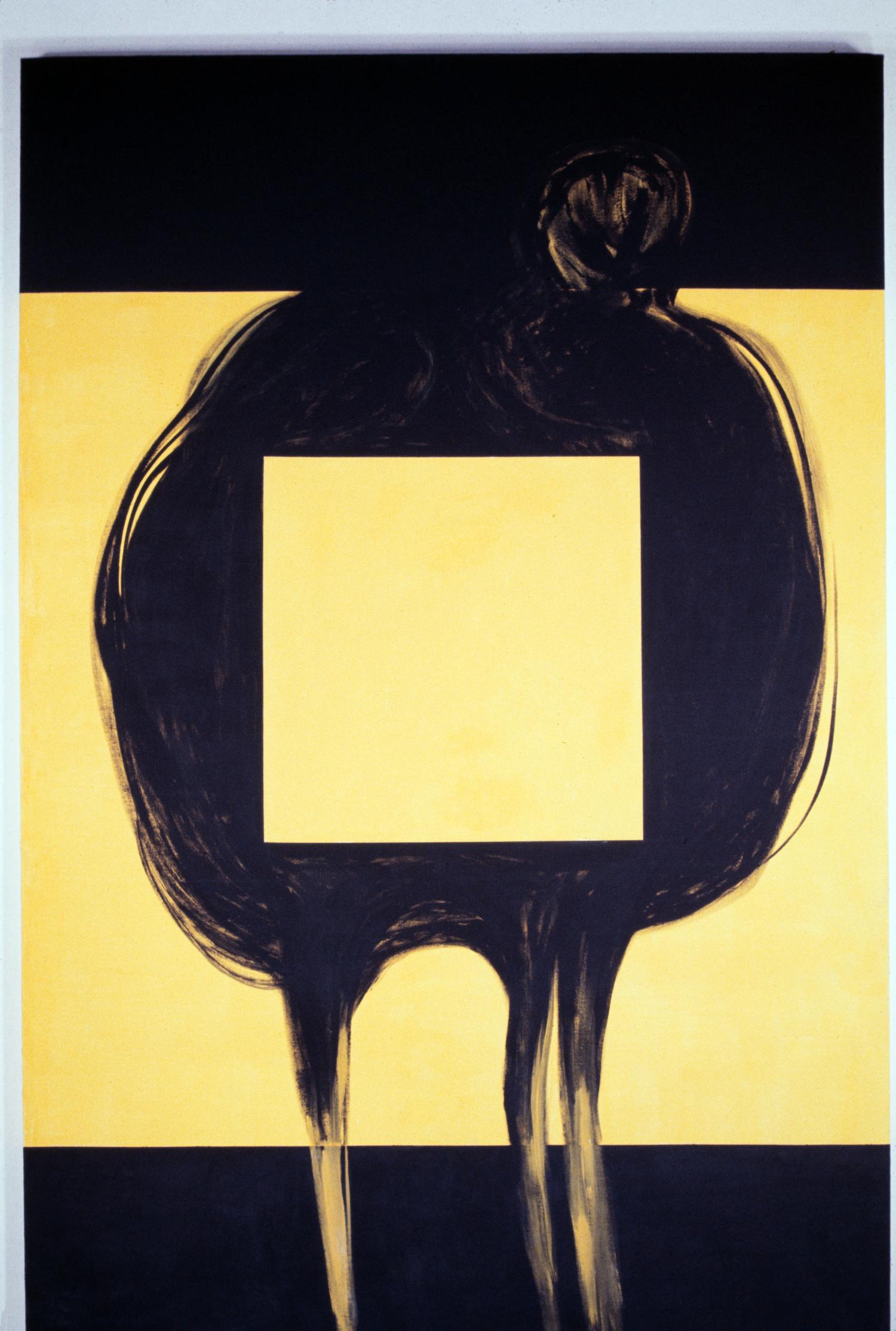 Photo of painting from Black and Yellow Series, 1974.

Other series of her work include the Duat Series and the Numinous Word Series. 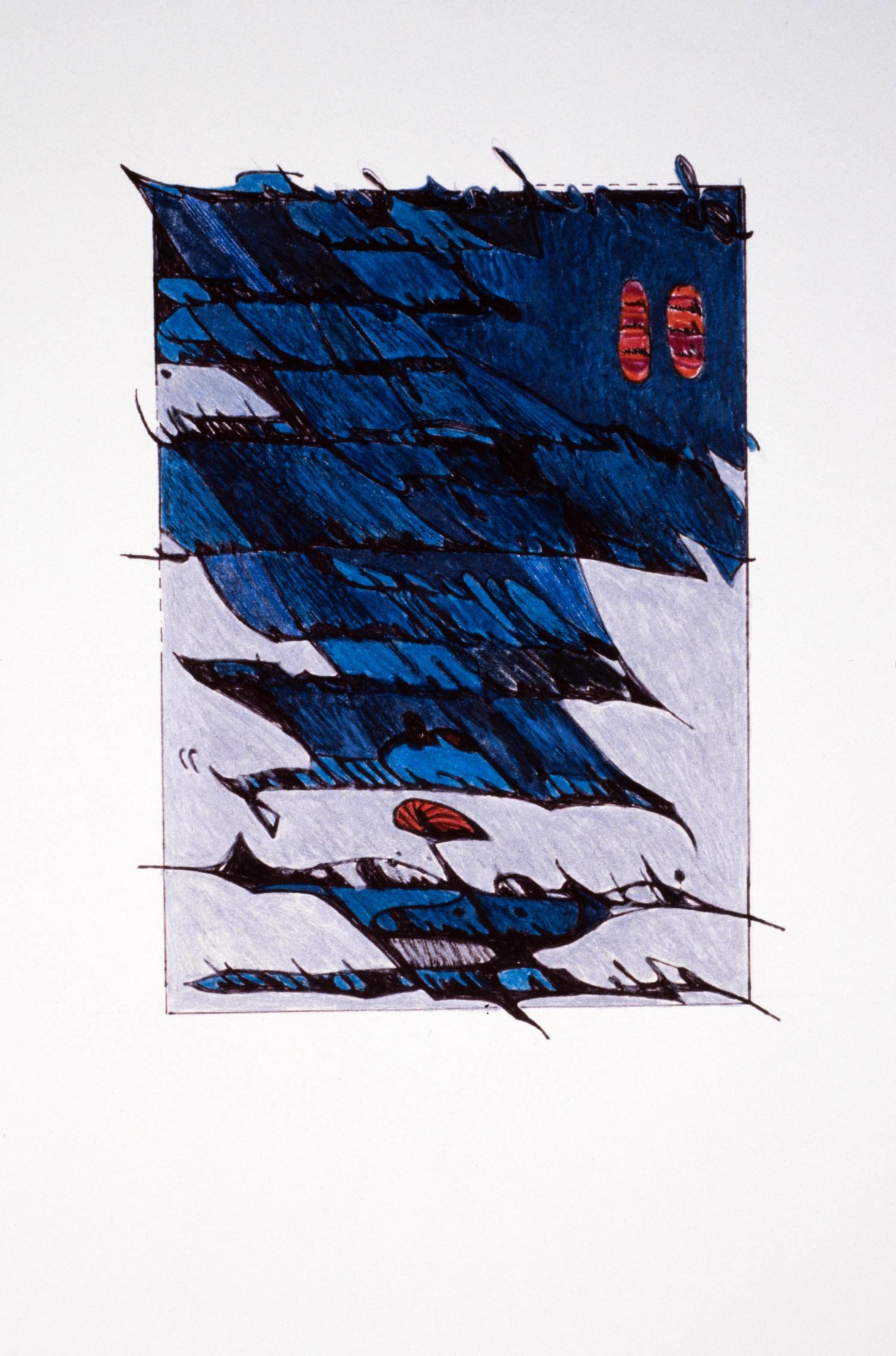 Photo of Journey into the Duat: Cycle 1, n.d. 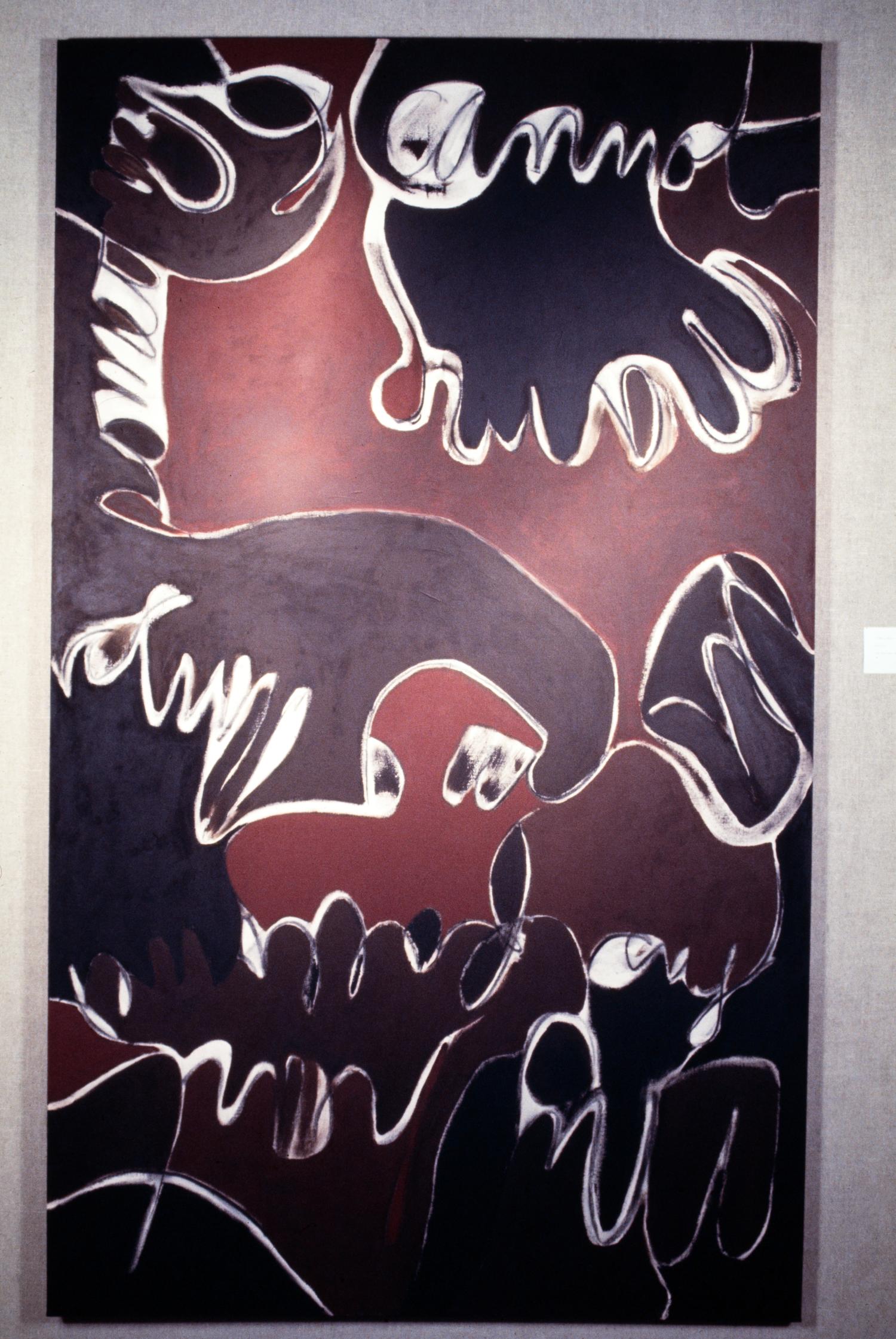 See the full contents of the Claudia Webb Betti Collection on The Portal to Texas History.