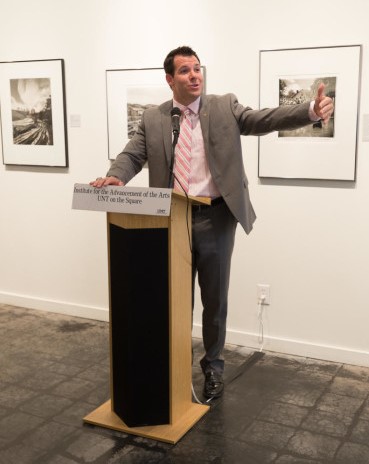 Johnny Quinn first came to the attention of the public as an Olympian during the 2014 Russian Olympics in Sochi as a member of the American four-man bobsledding team. He gained notice during the games by becoming trapped in his room’s bathroom and forcing his way out. After tweeting a picture of the door, a version of his name, “Quinning,” was adopted as a description for people powering through life’s obstacles. Quinn’s team, which included Nick Cunningham, Justin Olsen, and Dallas Robinson, finished tenth. 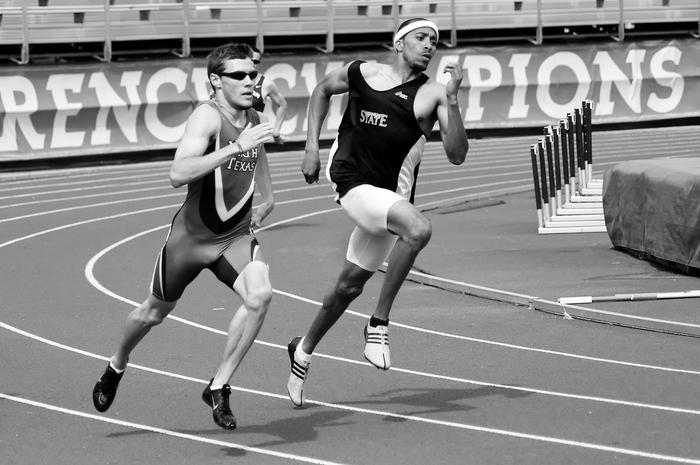 Johnny Quinn (1983-) attended McKinney High School, McKinney, Texas, graduating in 2002. He graduated from UNT in 2006 with a degree in criminal justice. During his time as a student, he was a football player and member of the track team. Quinn was a receiver on the football team and competed in the 100-meter and 200-meter dashes on the track team. He attempted a career as a professional football player. He was a wide receiver for the Buffalo Bills (2007), the Green Bay Packers (2008), and in the Saskatchewan Roughriders (2009) in the Canadian Football League but was cut from all three teams. Forced to retire from the game due to a knee injury, his agent suggested he try bobsledding, so he attended the team trials in Lake Placid, New York, in 2010, where he came in third and found himself on a team. 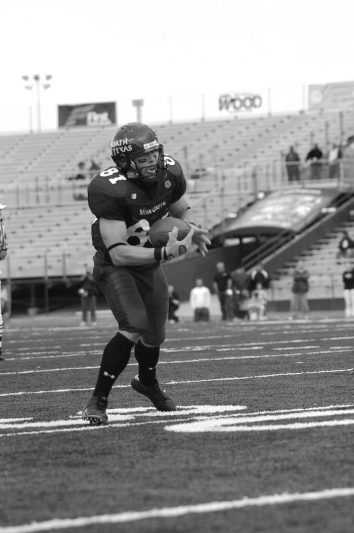 Bobsledding, also called bobsleighing, is a sport where competitors are composed of two or four person teams. Teams travel down an ice track in a carbon fiber, four-runner, gravity-powered sled. Speeds can reach 80+ miles per hour. Quinn stated that the ride is like a “really rough roller coaster at Six Flags – and at any time, that roller coaster could break.” [North Texan, 2014-03-28] 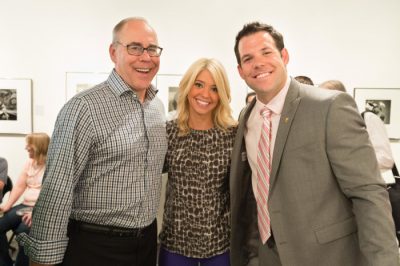 Quinn has since shifted his career into promoting student athletes. He founded The Athlete Watch, LLC, a web-based platform for student athletes to market their skills to colleges and universities. He is also a speaker for businesses and organizations and author (Push: Breaking Through the Barriers). He entered the UNT Athletic Hall of Fame in 2011.