The month of  May is celebrated annually in the United States as Asian American and Native Hawaiian/Pacific Islander Heritage Month. (The exact title varies, but the sentiment remains constant.) The reason this particular month was chosen was largely to commemorate two especially significant events: the arrival of the first Japanese immigrant to the United States (a shipwrecked 14-year-old boy named Manjiro) on May 7, 1843; and the completion of the Transcontinental Railroad (constructed primarily by Chinese migrant workers) on May 10, 1869.

The Law Library of Congress has made available a comprehensive inventory of relevant public laws, presidential proclamations, and congressional resolutions that trace the evolution of this annual observance from a week-long celebration in 1979 to the current month-long celebration.

During the month of May and beyond, we invite you to explore the many government information resources at the Eagle Commons Library and online that celebrate the significant role Asian/Pacific Americans have played in the creation of a dynamic and pluralistic American society with their contributions to the sciences, arts, industry, government and commerce. These are a few of our favorites: 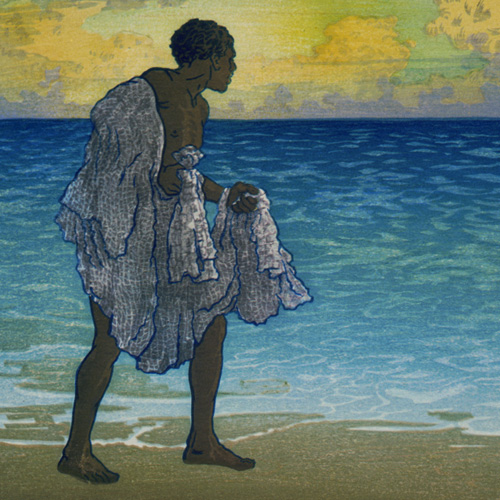 This collaborative Web portal highlights a sample of the plethora of digital and physical holdings related to Asian/Pacific heritage available from the following agencies:

The site includes virtual exhibits and collections; a huge library of ready-to-use educational resources such as lesson plans, student activities, collection guides, and research aids; selected audio and video resources; and selected images from the various participating agencies. Join these federal agencies in paying tribute to the generations of Asian and Pacific Islanders who have enriched America’s history and are instrumental in its future success. 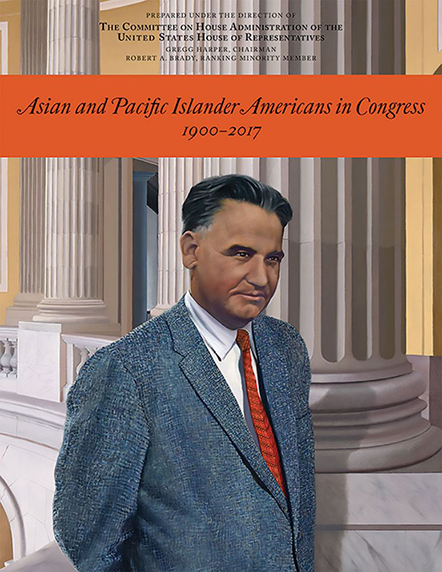 On December 15, 1900, Robert W. Wilcox—son of a New England sea captain and a Native-Hawaiian mother—took the oath of office as the first Delegate to the U.S. House of Representatives from the Territory of Hawaii. Wilcox was the first Asian Pacific American (APA) member of Congress, as well as the first member of Congress to represent a constituency outside the continental United States. During the next century, another 59 individuals of Asian or Pacific Islander ancestry followed Delegate Wilcox into the Capitol to become members of the U.S. Congress. Dalip Singh Saund, an immigrant from India who was in office from 1957 to 1963 and who is pictured on the cover of this publication, was the first Asian American, the first Indian American, and the first member of a non-Abrahamic faith to be elected to the U.S. Congress.

Fourth in the Women and Minorities in Congress series (previous volumes have profiled women, Black Americans, and Hispanic Americans in Congress), this publication is the most comprehensive history available on the Asian and Pacific Islander Americans who have served in Congress. This detailed, richly-illustrated work provides a biographical profile of each member and tells the story of how Asian and Pacific Islanders moved from a position of almost complete exclusion and marginalization to an increasing influence at the center of American government. 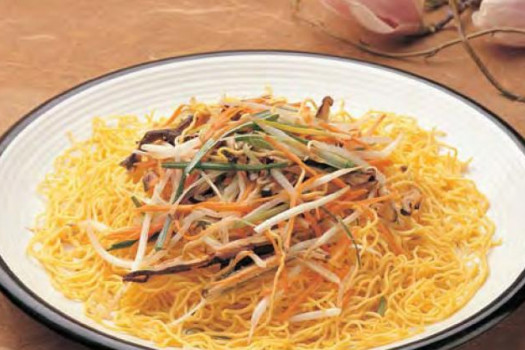 You can find several healthy and easy-to-make recipes for Asian-style dishes on the U.S. Department of Agriculture’s MyPlate.gov website. For example, the “Five Happiness Fried Noodles” recipe featured in the photo above combines carrots, bamboo shoots, mushrooms, bean sprouts, and green onions with fried noodles and a simple sauce. The recipe originally appeared on the California Department of Social Services EatFresh.org website and was funded by the USDA’s Supplemental Nutrition Assistance Program (SNAP). The USDA and their partners have adapted recipes from many cuisines around the world to create well-balanced dishes that incorporate a variety of fruits, vegetables, whole grains, low-fat dairy, and lean protein foods. 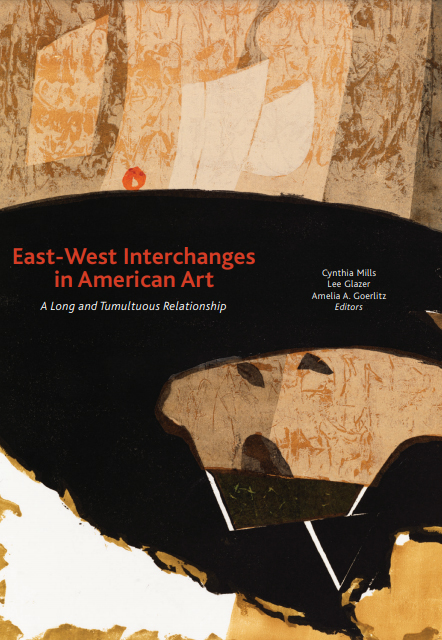 East–West Interchanges in American Art: A Long and Tumultuous Relationship

In October 2009, a two-day symposium was held in the Smithsonian American Art Museum in Washington, DC. to discuss the complicated interactions between American and Asian artists and visual traditions from the eighteenth century to the present. Presentations by both senior and emerging scholars and curators explored cultural interactions in a variety of “contact zones” ranging from the Pacific and Atlantic coasts of the United States to venues of artistic production in India, China, Japan, the Philippines, and Vietnam.

This document, published by Smithsonian Institution Scholarly Press in 2012, contains the symposium proceedings, along with an introduction by symposium organizer, Cynthia Mills, and two essays by co-organizers, Lee Glazer and Amelia Goerlitz, on the Smithsonian’s research resources relating to East-West exchange. A webcast of the symposium is also available for viewing on the Smithsonian American Art Museum Symposium Playlist. 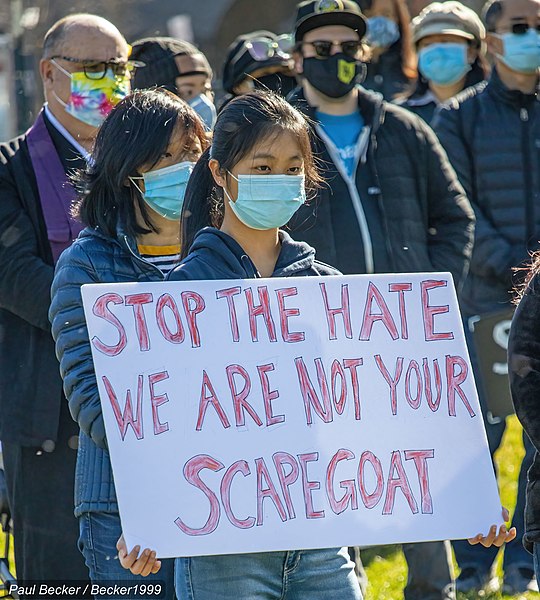 In response to the recent increase in acts of violence, harrassment, and xenophobia directed against the Asian American and Pacific Islander communities in the United States—especially against Asian women and girls—President Biden announced the following steps were being taken to advance safety, inclusion, and belonging for all Asian American, Native Hawaiian, and Pacific Islander communities:

These actions build on the President’s Memorandum Condemning and Combating Racism, Xenophobia, and Intolerance Against Asian Americans and Pacific Islanders in the United States, which he issued during his first week in office last January.

For more government information about Asian American and Pacific Islander history and culture, contact the Eagle Commons Library at govinfo@unt.edu.