The Texas College of Osteopathic Medicine was founded in 1966. The school’s beginnings were based on a project that UNT President Calvin Cleve “C.C.” Nolen had originally started when he was involved with Texas Christian University as vice chancellor. Twenty students started classes in Fort Worth Osteopathic Hospital. Its beginnings were small, with administrators occupying a neighboring house with four rooms and a gross anatomy lab set up in a garage apartment. The facilities were growing, though, along with the number of students, and a local bowling alley was eventually converted for use by the school.

In 1971, during a Coordinating Board meeting and visit to the TCOM campus by allopathic and osteopathic professionals, members of the Texas State Legislature, as well as the Texas State Board of Medical Examiners, Dr. G.V. Brindley proposed the idea of TCOM partnering with another academic institution. TCOM’s Board of Directors chairman, Dr. George Luibel agreed, and so it was that Dr. J.K.G. (Joseph Kean Gwynn) Silvey established contact with TCOM at the Annual Convention of the American Osteopathic Association in November of 1971. In December of that same year, Luibel, Nolen, Dr. Henry Hardt (dean of TCOM), and Dr. Silvey met in Fort Worth to discuss the possibility of North Texas State University offering instructional services to TCOM.

From 1971 to 1975, Silvey led the basic sciences program as associate dean of TCOM. Several years of cooperative learning between North Texas State University and TCOM took place during this period. Students would take classes at North Texas University and at TCOM, with many offerings available in the Biology Building. With the expenses for classes increasing, it became obvious that NTSU would be better off merging with TCOM, seeking out full state support for the effort.

By 1975, Texas Governor Dolph Briscoe signed paperwork establishing that North Texas State University would absorb TCOM as part of its system. C.C. Nolen, J.K.G. Silvey, Gus Ferré (Nolen’s Vice President), A.M. Willis, Jr. (who served on the NTSU Board of Regents as Chairman) had played a role in this happening, along with numerous others who influenced the proposal.

C.C. Nolen then appointed Gus Ferré for administrative duties at TCOM for one year, returning to North Texas after his tenure, and once the medical school had a new appointee. Dr. Miles Anderson served in Ferré’s place at North Texas as Vice President during the September 1, 1975 through August 31, 1976 period. Afterward, Dr. Ralph Willard was appointed vice president for medical affairs, North Texas State University, and dean of the Texas College of Osteopathic Medicine. Willard’s appointment solved the issue of having someone as president of their own college and keeping TCOM’s affiliation in line with NTSU programming.

By September of 1990, TCOM had graduated 1,181 osteopathic physicians since the first commencement exercises beginning in 1974. Since that time, TCOM has continued to perform to standards of excellence in the osteopathic field. Today, graduates of the Texas College of Osteopathic Medicine practice medicine in careers throughout the state of Texas and TCOM is recognized as one of the top 50 primary care medical schools in the country.

In 1989, J.K.G. Silvey was awarded the TCOM Founders’ Medal. Other recipients include the first Dean of the Texas College of Osteopathic Medicine, Harry B. Hardt, Ph.D. (1990), Texas House Speaker, Gibson D. “Gib” Lewis (1978), Bill Hobby (1987) and a long list of individuals who contributed in some way to the history of the UNT Health Science Center. 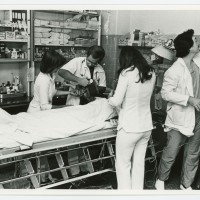 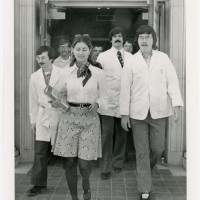 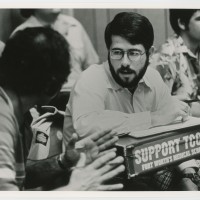 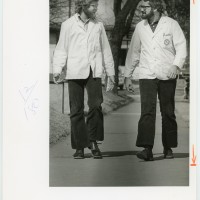 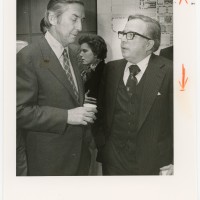 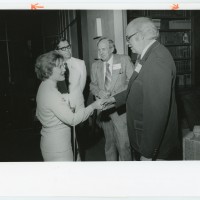 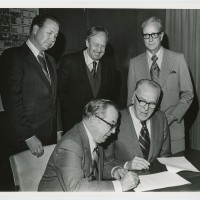 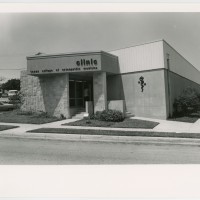 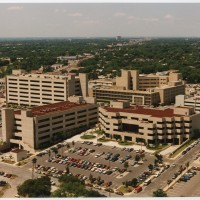 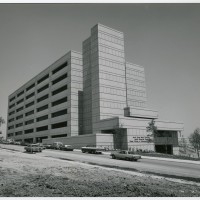 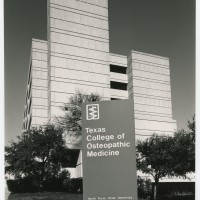 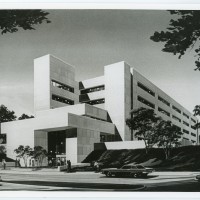 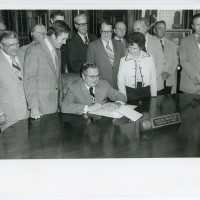 UNTA_U0458-035-021 In 1975 Texas Governor Dolph Briscoe signed legislation establishing TCOM as part of the North Texas State University System. Gibson D. “Gib” Lewis is can be seen to the right of the Governor. 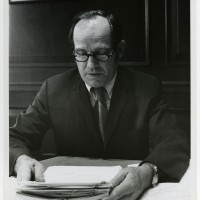 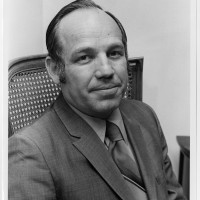 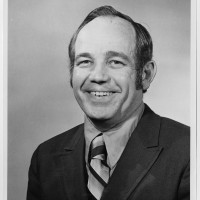 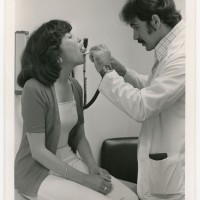 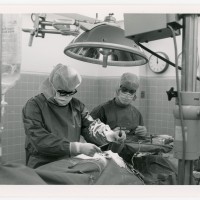 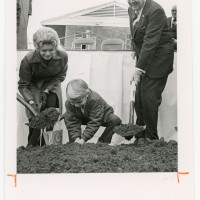 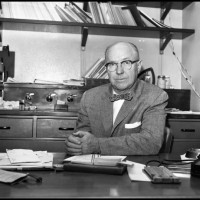