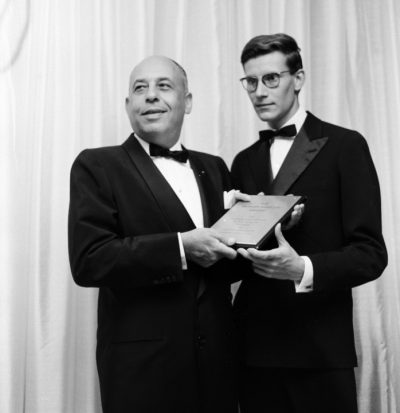 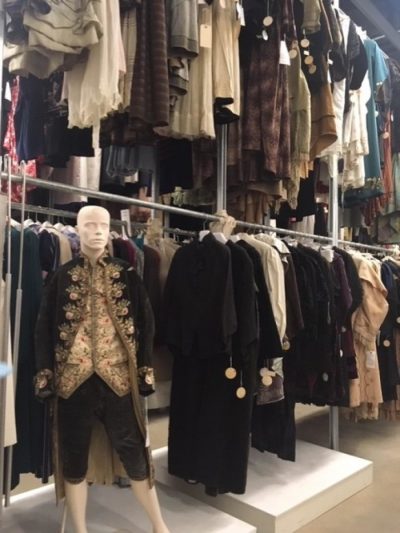 The collection now consists of approximately 20,000 items. The focus is on works from the later 19th century onwards, with a focus on post-mid-20th century designers from England, France, and the United States. There are items dating back to the 1700’s, with one piece from the 11th-12th century. The collection also includes items from various traditional cultures around the world. Students and researchers are able to study garments by some of the world’s greatest designers, including Cristobal Balenciaga, Oscar de la Renta, Hubert de Givenchy, and Chanel.

The Texas Fashion Collection has had its items featured in exhibits in the Kimbell Art Museum, the Dallas Museum of Art, the Meadows Museum, and have been loaned to the Queen Sofia Spanish Institute, the George W. Bush Presidential Library, the de Young Museum, Museum at FIT, and the Costume Institute at the Metropolitan Museum of Art. 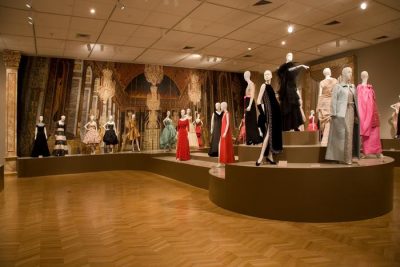 Balenciaga and His Legacy: Haute Couture from the Texas Fashion Collection exhibition at the Meadows Museum, May 21, 2007, Michael Bodycomb.