UNT first developed a health service center in response to the 1918-1919 flu pandemic. The campus had no health clinic or hospital for students when the influenza pandemic broke out. There was a hospital on campus, operated by the United States government, but it only served the student soldiers in the Student Army Training Corps. 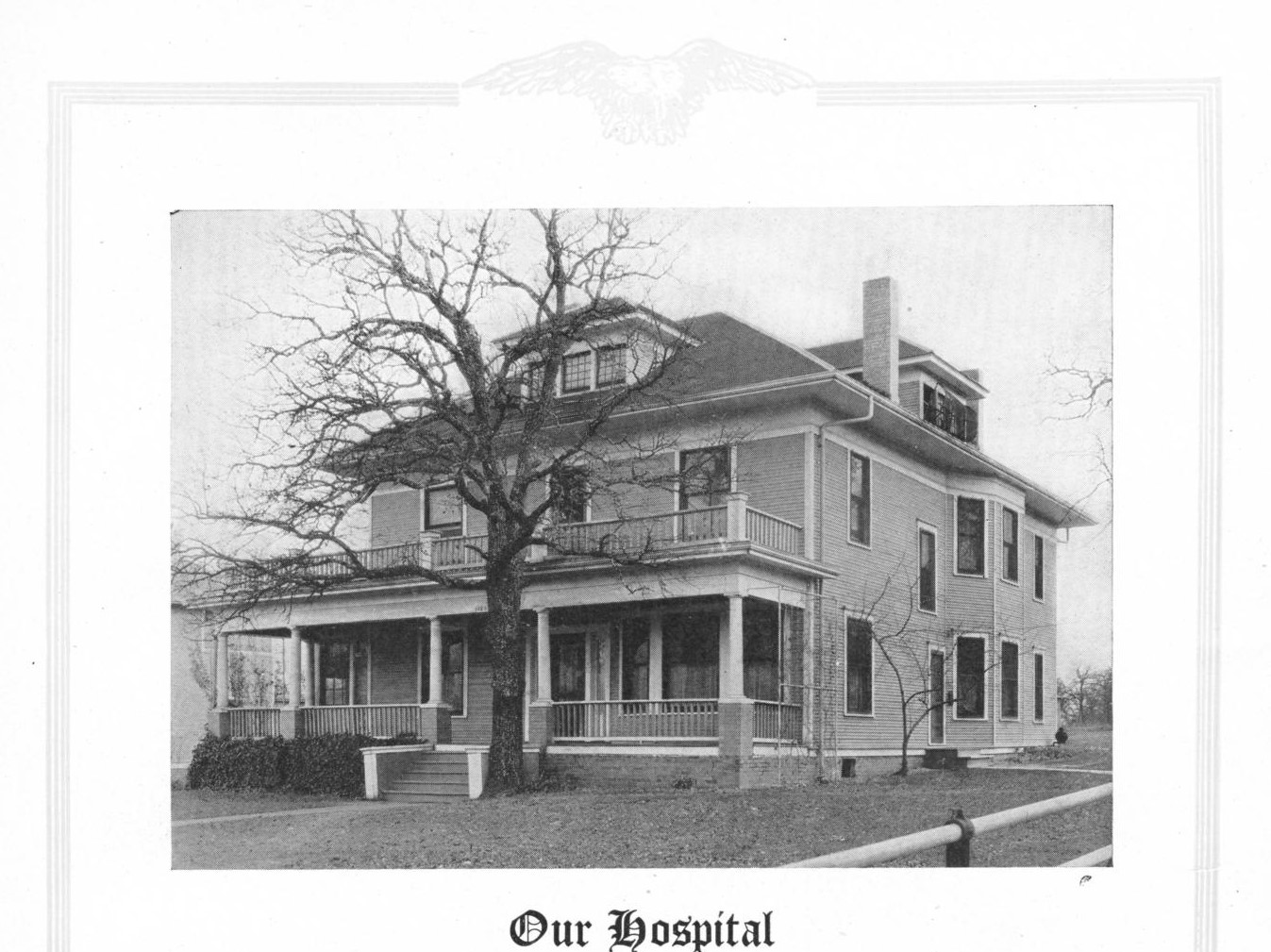 That hospital operated out of a large house located on West Mulberry Street. When World War I ended in 1918 the government offered to sell the house and hospital equipment to the school. President Bruce approached the Board of Regents to request funding for this purchase. At that time, the Board oversaw all the normal colleges in Texas, not just one school. They refused to fund the hospital for North Texas on the grounds that they could not offer the same funds to other normal colleges in the state. 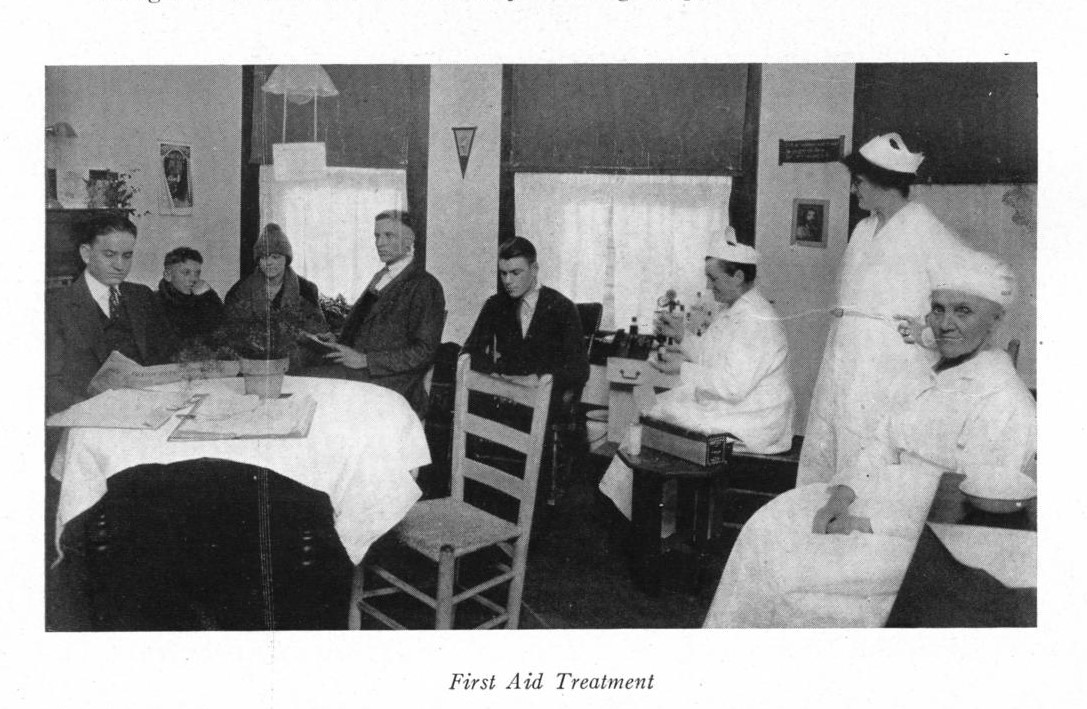 Without the funding from the Board of Regents, President Bruce, seeing the need for such a facility, instituted the first health fee at the college. One dollar from each student in the college community helped purchase the facility and allowed the college to hire a nurse as well. That nurse was Mrs. Adolphine Grabbe who would spend the rest of her career caring for the students of North Texas. The Yucca Yearbook described Mrs. Grabbe saying, “she possesses those qualities that are essential to a person who is to administer first aid to unhappy victims who are away from home and are suffering. She thrives on emergencies and is the mistress of any situation from splinters to pneumonia.” She became the superintendent of the hospital in 1922. 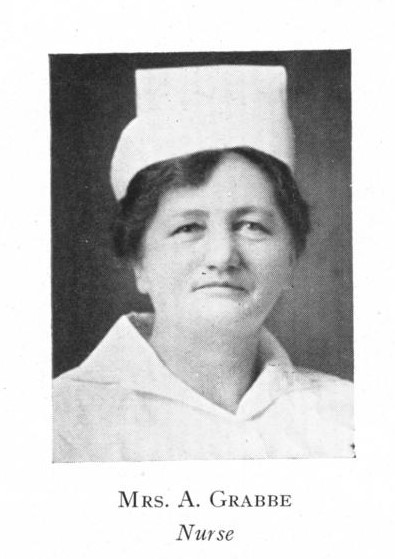 In 1920 the Campus Chat, the school newspaper, published an acknowledgment of the work of hospital during the flu pandemic: “Only when the test comes does the sanitarium prove its real worth. Last year was its first, and it immediately became popular with the students, especially when there was a large amount of sickness. During the “flu” epidemic last year many students were taken care of and given the best of attention. This year during the first term there was little sickness, but with the advent of the present epidemic of colds and influenza, the hospital has been filled to overflowing for the past several weeks. Many students have objected to being removed to the sanitarium, but when their illness is over they have only praise for the treatment they received.”

The campus hospital treated hundreds of students each semester even after the 1918-1919 flu. After paying the health fee, all a student had to pay for were “doctor’s calls and castor oil” whereas in many cases treatment from a physician would have cost upwards of $800. This health service that offered so much care without demanding high costs is a prime example of North Texas innovating to provide for the needs of its students whether in response to a world-wide crisis or during a normal semester.