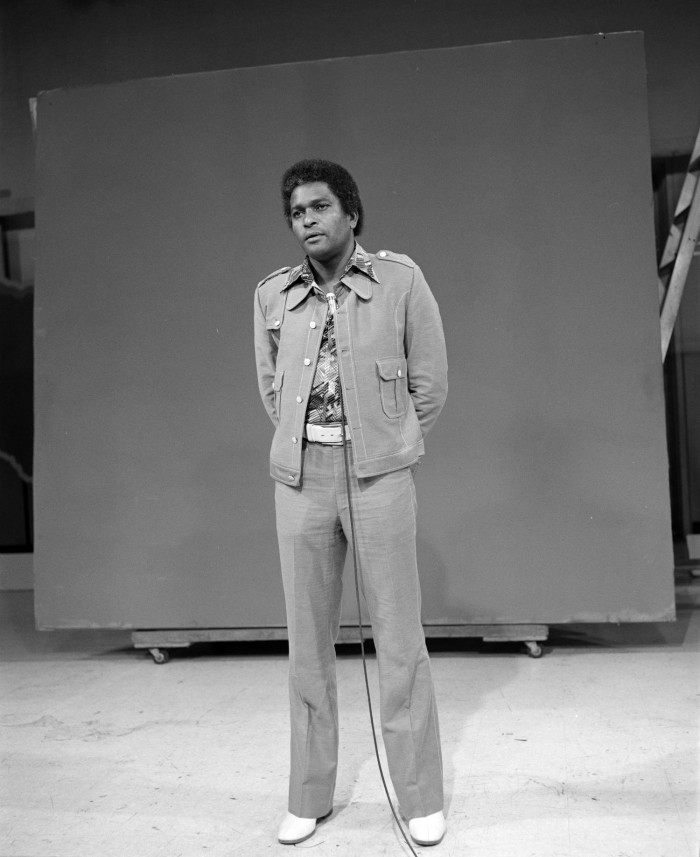 Charley Pride, the famed country singer, died this past weekend, December 12, 2020, just after receiving the Lifetime Achievement Award from the Country Music Association.

This KXAS story from 1982 shares an overview of Pride’s beginnings in country music, the fame he achieved, and his thoughts on being a Black country musician.

Before his career in music, Pride was a professional baseball player in the Negro American League, pitching for the Memphis Red Sox between 1953 and 1958. As Pride began to pursue his singing career, he and his family moved to Texas, where they would set up roots in Dallas. Pride’s transition into music began slowly, but as he recorded hit singles in the 1970s, his popularity grew. In this photo, Pride joins Bobbie Wygant to share his 1974 album Country Feelin’. 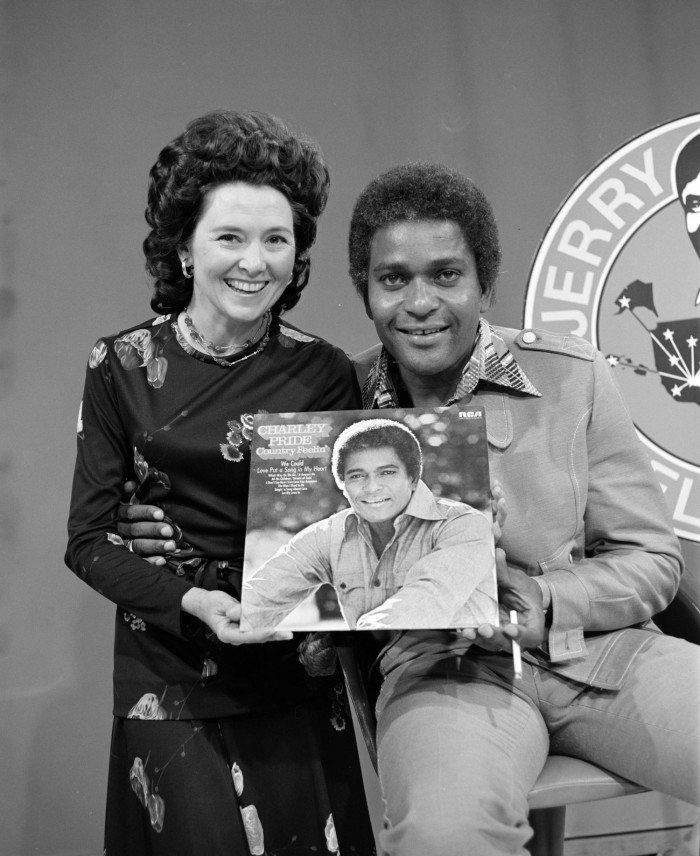 In the course of his career, Pride produced 41 studio albums, won numerous awards for his music, and was one of only three Black members of the Grand Ole Opry. Pride found challenge and joy in his career as a country musician, and his artistry will live on. 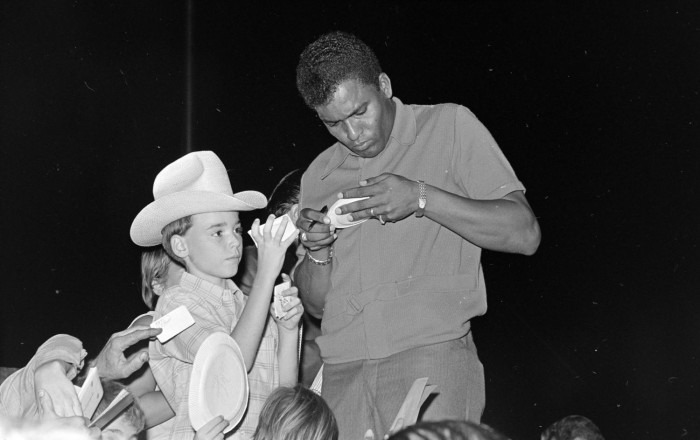