The Fourth of July has long been celebrated on UNT’s campus. In the 1910s and 20s, the faculty, staff and students frequently celebrated with the citizens of Denton. Here are some examples we found of how North Texas students celebrated Independence Day roughly a century ago.

In 1913, students and the community gathered to watch a parade which included floats, horseback riders, a drill team, “parade of automobiles,” a balloon ascension, and fireworks.

By 1922, Denton saw a gathering of 12,000 to celebrate the Fourth.They celebrated with a parade of floats decorated to show pioneer experiences, a large display of automobiles, addresses by political candidates, a rodeo, and a reenactment of doughboy experiences in World War I. 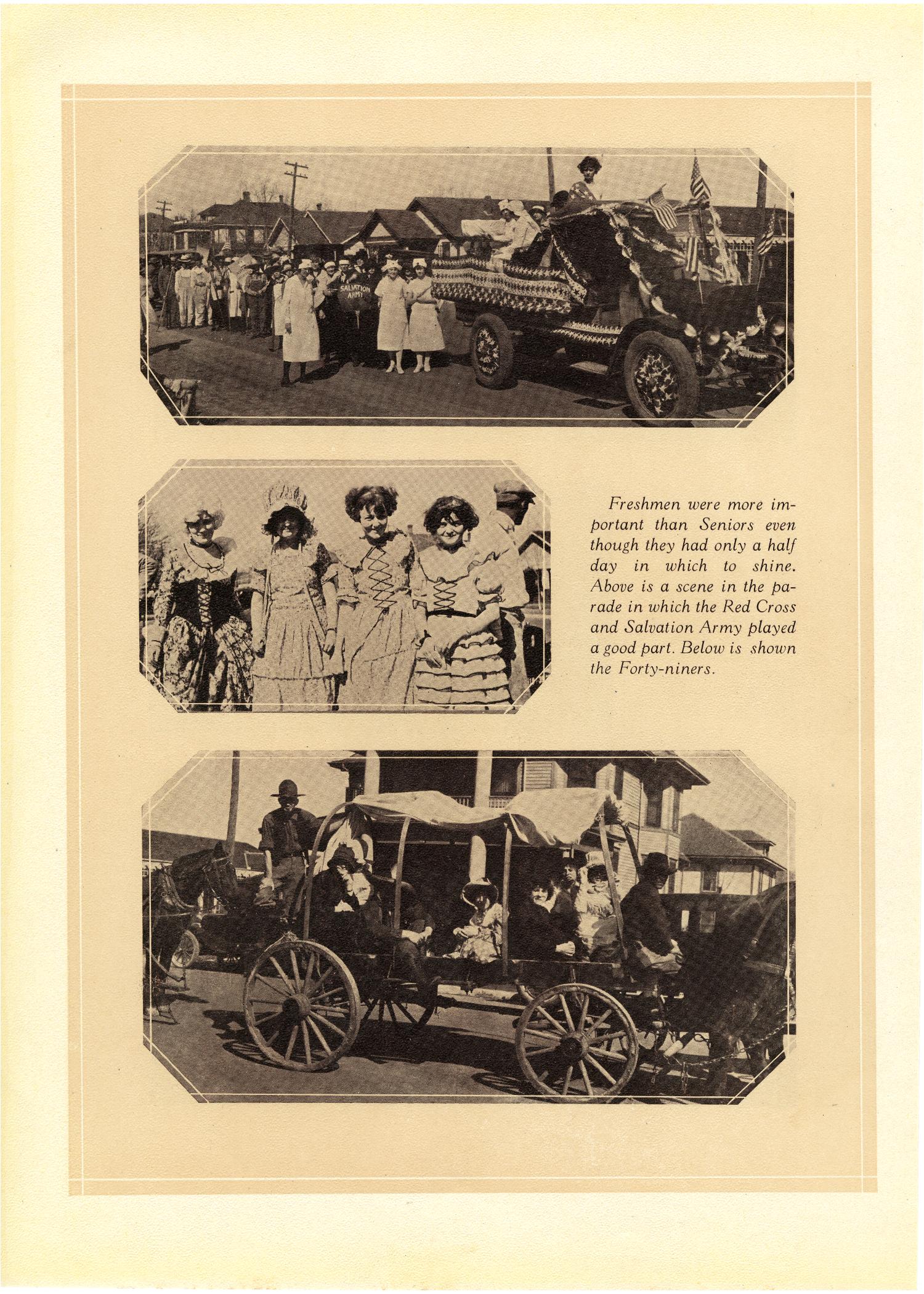 In other years, groups on campus made their own celebrations, like in 1919 when the sophomore class went on a picnic, the seniors attended a sunrise breakfast, and the Van Zandt County Club had a “sunset supper” where the chief activities were picking burrs off clothing and eating. 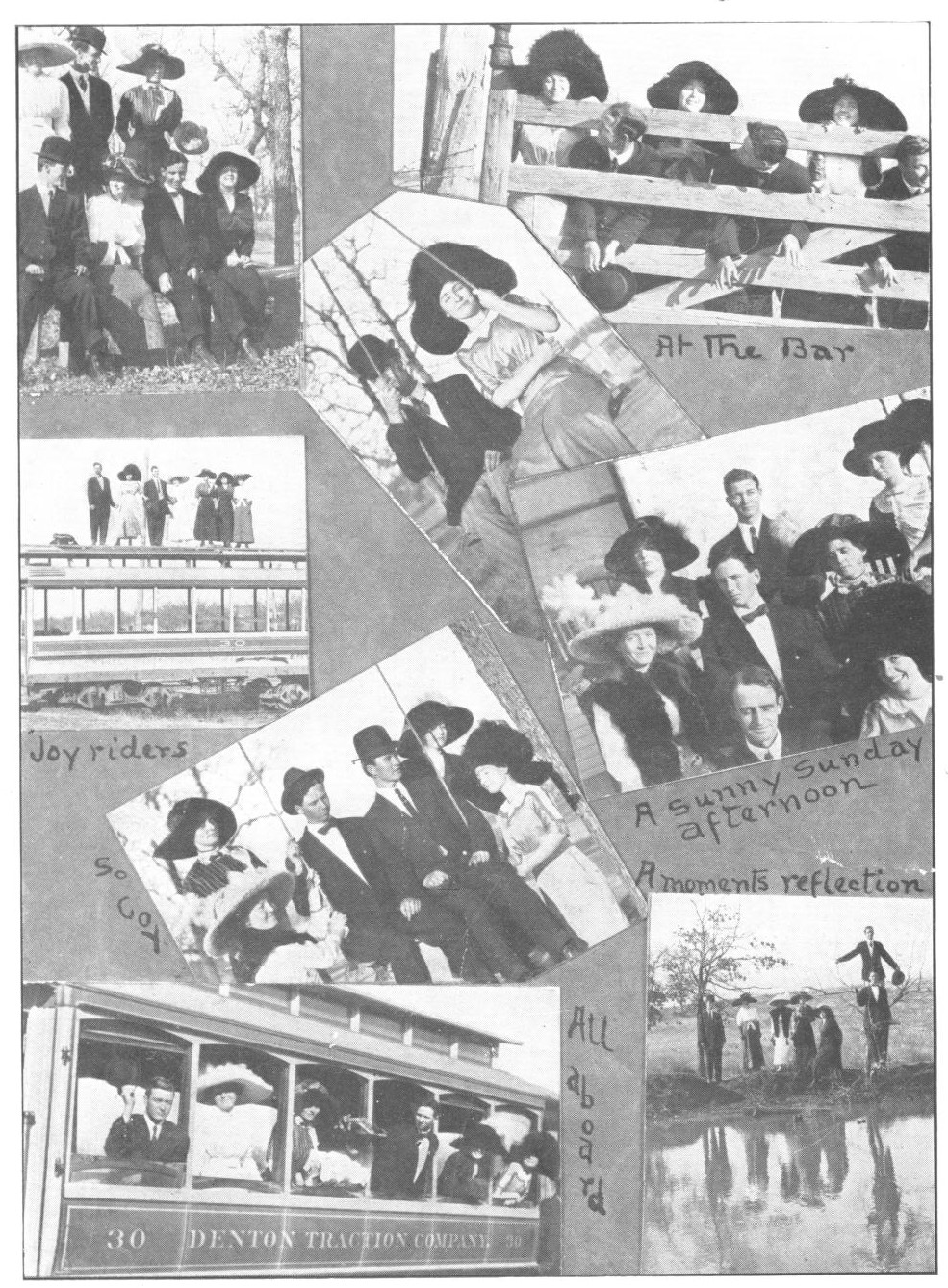 In 1924, Edith L. Clark requested that boarding houses display the American flag. This was done to show patriotism and honor the soldiers that died during World War I. Unfortunately, the holiday was quiet, lacking the usual gatherings and entertainments, due to rain.

In 1927, the celebration took place over several days. On Saturday, one group of students gathered for the Stage Show. On Monday, the Fourth, students held a picnic on Pilot Knob where they also explored the hill, had supper at sunset, sang songs, and told stories. Women staying at the Corona Boarding Houses had a picnic at Egan’s pasture. The T-Club and Green Jackets held their picnic at Hickory Creek that year.

Would today’s students feel at home with these celebrations of the 1910s and 20s? Yes and no. The food would look similar. Hot dogs, fried chicken, salad, tomatoes, sweet pickles, ice cream, cake, watermelons, and iced tea were the most frequently mentioned menu items for picnics. Student groups did plan and hold their own celebrations – with the inclusion of chaperons. Chaperons were a must have for any gathering in those days, but would be completely foreign to a modern celebration or party of any kind.

This year’s Independence Day in North Texas may look a lot different from typical celebrations due to campus closures and social distancing measures, but we hope our students and all our Mean Green community safely enjoy some summer traditions this Fourth of July. 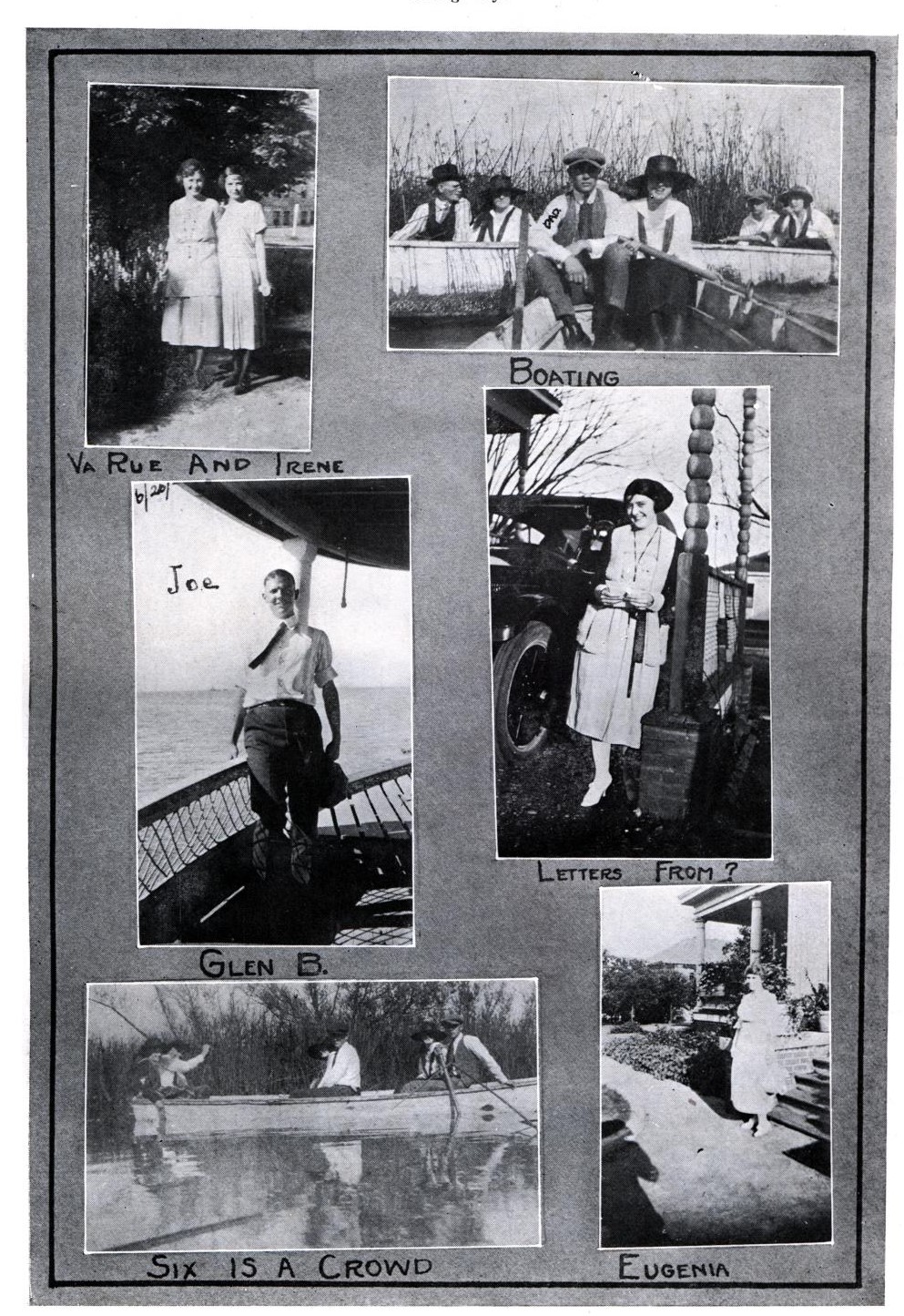