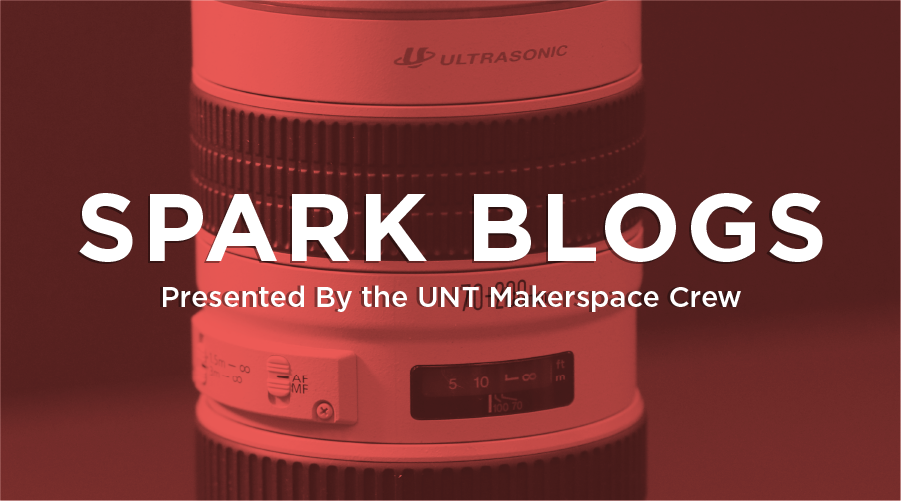 Film and digital cameras work similarly, but with slight advancements for digital such as autofocus and smart auto-exposure settings. The basic concepts for exposure are exactly the same (swapping film for a digital sensor). If you can operate a digital camera in manual mode, there’s a good chance you would do well on film without much extra practice. Finding a working film camera can be difficult, but if you research and make careful observations, there are tons of working, used cameras out there. Film is still for sale on many online retailers, and you can send it to a lab for processing in as little as a week.
Now is the best time to shoot film, as everything is much cheaper than it ever was. Professional-grade equipment can be purchased for pennies of what it used to cost. Digital photography is instantaneous, yet this advantage might also work against new photographers. When every shot costs up to $2, the photographer values each photo more than if it were on digital, because there is not an unlimited amount of storage. There might be a maximum of 32 shots on a roll of film, or as little as 24. This leads to each image becoming more thoughtful and planned, rather than a single shot picked out of hundreds. Film cameras make a photographer think about what they are looking at, how the subject looks in relation to the background, and the overall composition. In other words, film makes beginners better at photography.
A few notes on using film cameras:
Film cameras rely on a working light meter, so it is important to test yours to make sure it works. Working without a light meter is a complete guess, but you can use the rules of Sunny 16 (https://en.wikipedia.org/wiki/Sunny_16_rule) to get a somewhat accurate exposure. This is also a great way to know if your light meter is accurate, it should follow the rule as well. Film cameras also rely on film, which is highly sensitive to light. Even opening it slightly in bright light is enough to ruin it, so make sure to take care when inserting and removing film from the camera. Many old cameras made during or after the ’80s rely on small batteries, so make sure to replace those before taking photos.
Starting with film can be daunting, but as soon as you get to know the placement of the buttons, dials, and switches, one can use a film camera just as naturally as a DSLR. If you want to up your photography game and keep film alive and well, go pick up a cheap film SLR and try it out. 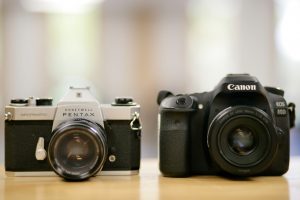 One thought on “Film vs Digital Cameras”