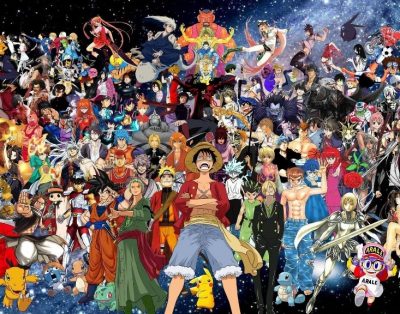 For many children and young adults in the early 2000’s Japanese Animation, or Anime for short, is not a well-known concept.  However, when examined under a metaphorical microscope, it becomes obvious that many of the “cartoons” that were watched as kids were actually anime, including shows such as Yu-Gi-Oh, Duel Monsters, Pokemon (Pokemon the first Movie – DVD 17738), InuYasha, and Digimon being prime examples.

Upon seeing that there was a market for anime in the west, Japan capitalized on this new audience combined with new technologies and advancements in computer animation. A torrential flood of anime was release post 2005 with many of the great modern series such as Fullmetal Alchemist: Brotherhood, Code Geass, Eureka Seven, Clannad, Clannad After-stories, Guren Lagann, Afro Samurai (DVD 7294), the Mongatari Series, and the beginning of Ufotables Fate/Stay franchise. 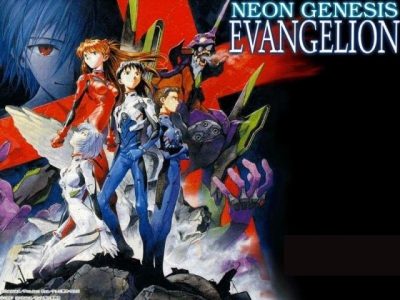 Here at the media library we have a few great anime series in stock such as:

For a full list of Anime in the Media Library Collection, check our catalog here.