For many children and young adults in the early 2000’s Japanese Animation, or Anime for short, is not a well-known concept.  However, when examined under a metaphorical microscope, it becomes obvious that many of the “cartoons” that were watched as kids were actually anime, including shows such as Yu-Gi-Oh, Duel Monsters, Pokemon (Pokemon the first… END_OF_DOCUMENT_TOKEN_TO_BE_REPLACED 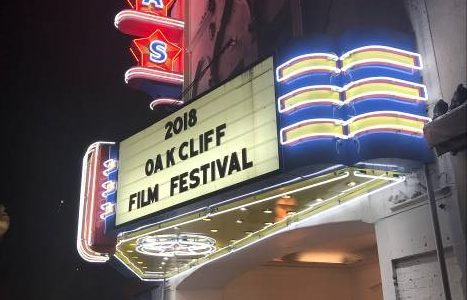 The Media Library is always looking to provide you with the latest and best in documentary and narrative film as well as new restorations and repertory screenings. Last weekend, we were excited to serve as your representative at the 7th annual Oak Cliff Film Festival .  Bigger and better than ever, this film fest has been… END_OF_DOCUMENT_TOKEN_TO_BE_REPLACED