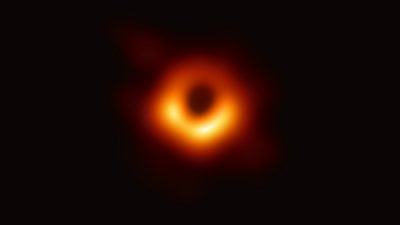 This week, humankind celebrates with Katie Bouman and her team as we get our first look at a black hole. Our first look into the dark abyss was heralded in media over the last century. Join the rest of humanity with a look into how we have perceived these massive gravity sinks through the lenses of film and games! 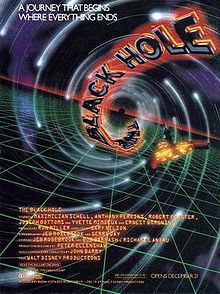 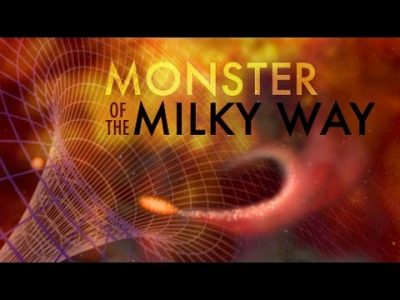 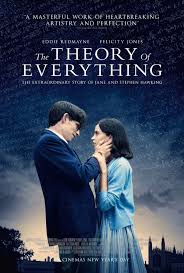 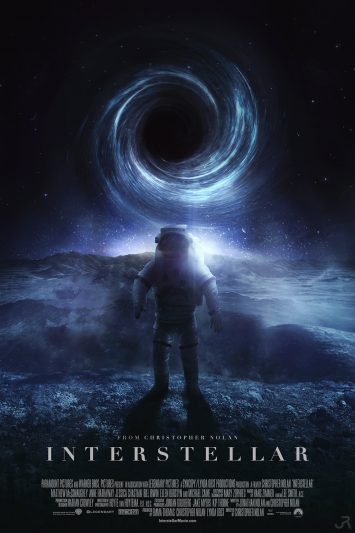 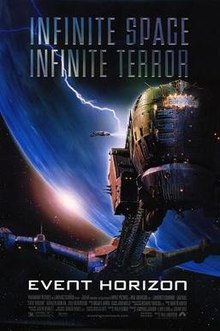 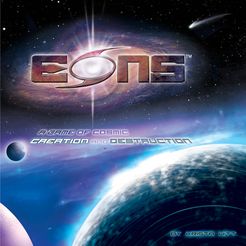 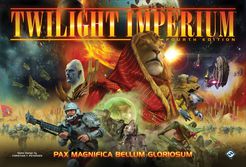 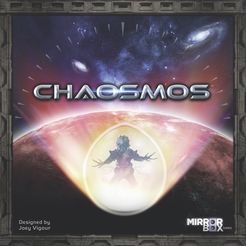