“When the Government shuts down, who you gonna call?” Your Political Science Librarian! My name is Brea Henson. I’m the new Political Science Librarian at the UNT Libraries. Doing research in Political Science is equally exciting and challenging—especially right now. Many changes have happened in the last few years and will continue to do so… END_OF_DOCUMENT_TOKEN_TO_BE_REPLACED
Are you registered to vote? Every year millions of Americans don’t vote, either because the registration deadline passed them by, or because they don’t know how to register. September 26, 2017 has been designated National Voter Registration Day and set aside to promote awareness of voter registration opportunities and to encourage eligible Americans to exercise this precious… END_OF_DOCUMENT_TOKEN_TO_BE_REPLACED
If you or your children are looking for reading material to keep you entertained and informed during the summer months while school is out, the National Endowment for the Humanities (NEH) has some excellent suggestions. In 1988 the NEH requested supplemental reading lists from public and private schools in every state, then selected sixty of… END_OF_DOCUMENT_TOKEN_TO_BE_REPLACED
As in many other locations, the turnout for early voting in Denton County reached a record high this election season. You still have one more chance to vote in the year’s presidential election, but time is running out! Polls in Denton County are open on November 8, 2016 from 7 a.m. until 7 p.m. If… END_OF_DOCUMENT_TOKEN_TO_BE_REPLACED 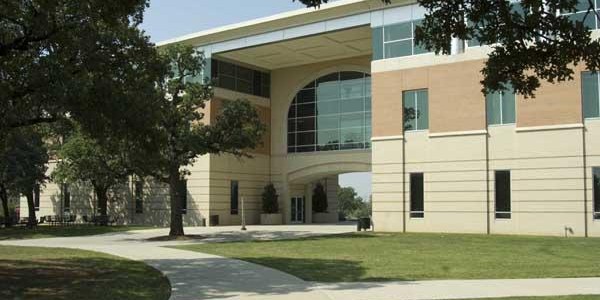