Whether you celebrate Singles Awareness Month or just regular old Valentine’s Day, the UNT Media Library has you covered. This February, we’re sending a Valentine to all the romantic movies, shows, and games that remind us all that love can be messy, challenging, and sometimes downright bad. 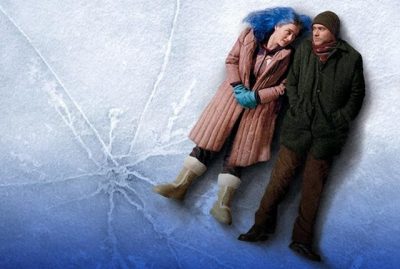 Eternal Sunshine of the Spotless Mind: When their relationship turns sour, a couple undergoes a medical procedure to have each other erased from their memories. DVD 3385 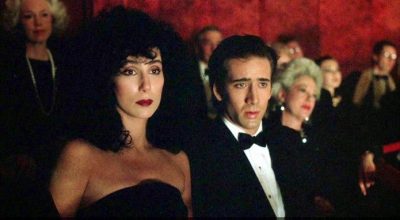 Moonstruck: Loretta Castorini, a bookkeeper from Brooklyn, New York, finds herself in a difficult situation when she falls for the brother of the man she has agreed to marry. DVD 5583 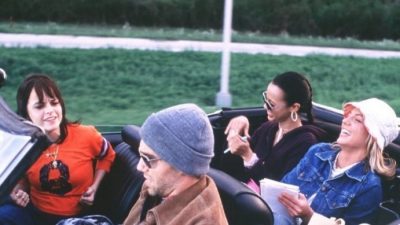 Crossroads: Three childhood best friends, and a guy they just met, take a road trip across the country, finding themselves and their friendship in the process. DVD 12318 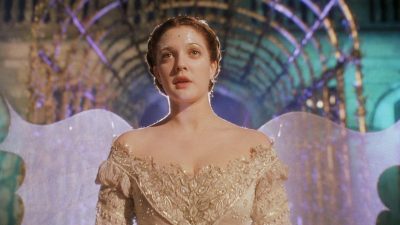 Ever After: With the death of her father, Danielle is made a servant by her stepmother. Still, Danielle grows up to be a strong-willed young lady, and one day her path crosses that of handsome Prince Henry. DVD 920 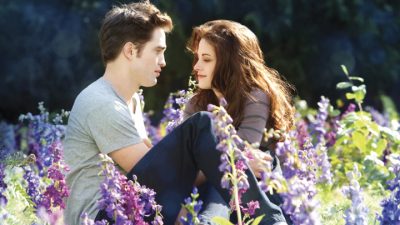 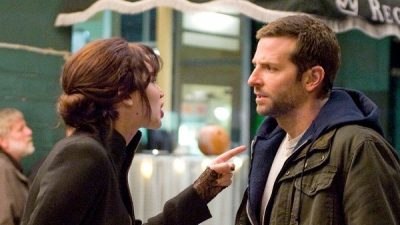 Silver Linings Playbook: After a stint in a mental institution, Pat moves back in with his parents and tries to reconcile with his ex-wife. Then, Pat meets Tiffany. DVD 13866 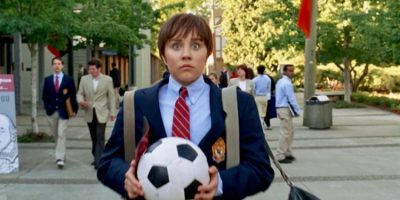 She’s the Man: When her brother decides to ditch for a couple weeks, Viola heads over to his elite boarding school, disguised as him, and proceeds to fall for one of his teammates. DVD 16963 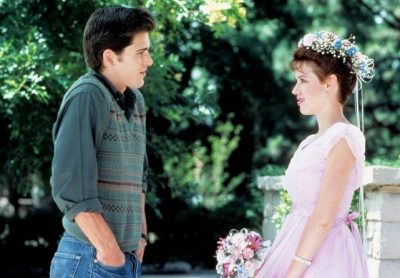 Sixteen Candles: A girl’s “sweet” sixteenth birthday becomes anything but special, as she suffers from every embarrassment possible. DVD 2618 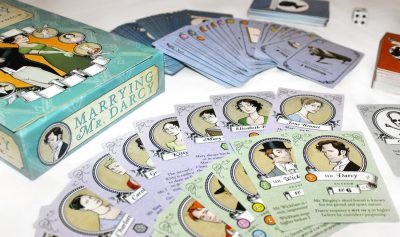 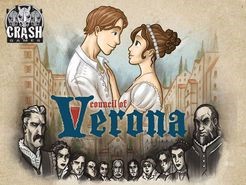 Council of Verona: In Council of Verona, players take on the role of influential citizens of Verona and use their influence to either add characters to the council or cast them into exile. Boardgame 134 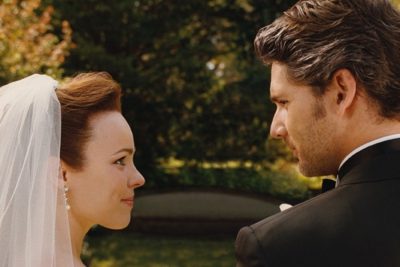 The Time Traveler’s Wife: A Chicago librarian has a gene that causes him to involuntarily time travel, creating complications in his marriage. DVD 11723 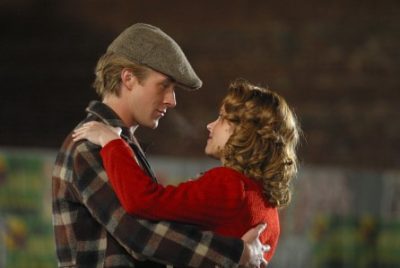 The Notebook: A poor yet passionate young man falls in love with a rich young woman, giving her a sense of freedom, but they are soon separated because of their social differences. DVD 4375 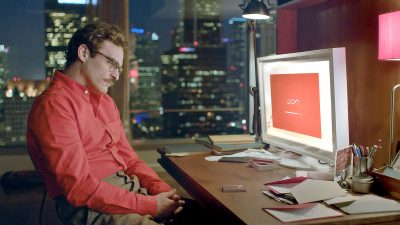 Her: In a near future, a lonely writer develops an unlikely relationship with an operating system designed to meet his every need. DVD 15488 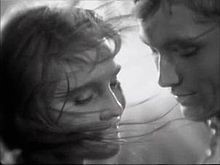 Ballad of a Soldier: Young Russian soldier Alyosha earns a medal, but asks to visit his mother instead. His journey recounts various kinds of love during wartime. DVD 4231 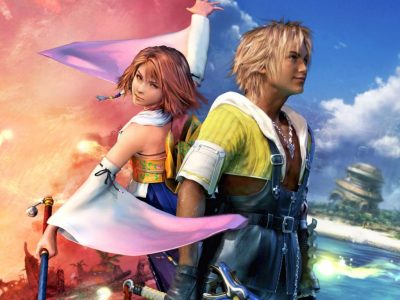 Final Fantasy X: the story of Tidus, who journeys with a summoner on her quest to save the world of Spira. Game 493 PS4