This April, the UNT Media Library highlights the films, shows, & games that explore Alternate Histories – a.k.a. the What If narratives that help us understand & appreciate our past by deviating from it altogether. 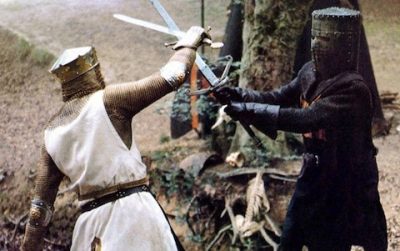 Monty Python and the Holy Grail: (Recommended by Erin) King Arthur and his Knights of the Round Table embark on a surreal, low-budget search for the Holy Grail, encountering many, very silly obstacles. DVD 10302 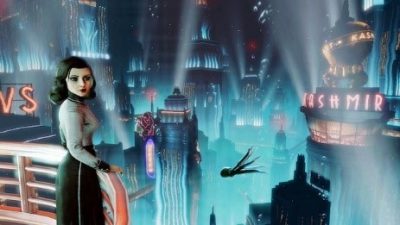 Bioshock Trilogy: (Recommended by Stuart) BioShock includes elements of role-playing games, giving the player different approaches in engaging enemies such as by stealth, as well as moral choices of saving or killing characters; additionally, the game and biopunk theme borrow concepts from the survival horror genre. Game 490 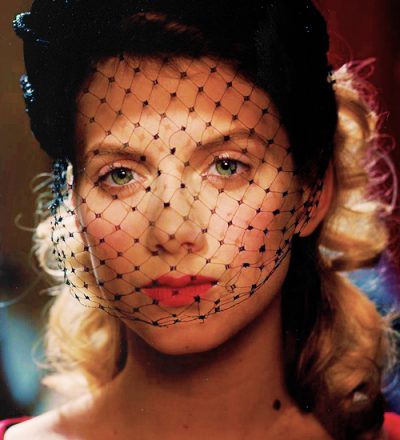 Inglourious Basterds: (Recommended by Lindsay) In Nazi-occupied France during World War II, a plan to assassinate Nazi leaders by a group of Jewish U.S. soldiers coincides with a theatre owner’s vengeful plans for the same. DVD 16064 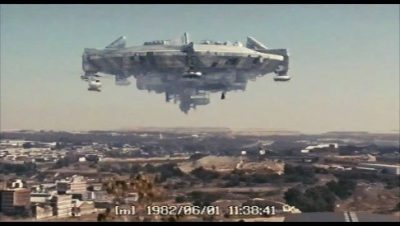 District 9: (Recommended by Stuart) An extraterrestrial race forced to live in slum-like conditions on Earth suddenly finds a kindred spirit in a government agent who is exposed to their biotechnology. 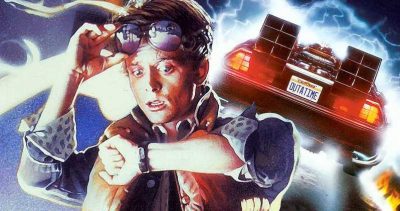 Back to the Future: (Recommended by Sarah) Marty McFly, a 17-year-old high school student, is accidentally sent thirty years into the past in a time-traveling DeLorean invented by his close friend, the maverick scientist Doc Brown. DVD 16283 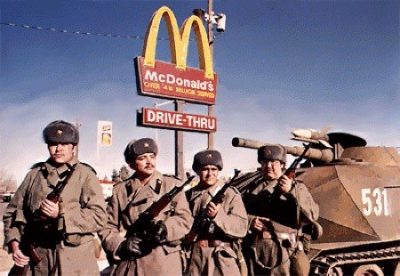 Red Dawn: (Recommended by Sarah) It is the dawn of World War III. In mid-western America, a group of teenagers and together to defend their town, and their country, from invading Soviet forces. DVD 9374 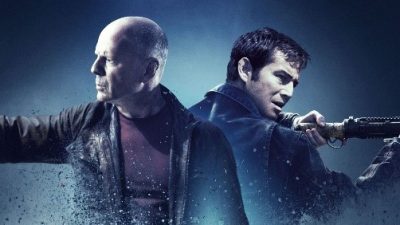 Looper: (Recommended by Sarah) In 2074, when the mob wants to get rid of someone, the target is sent into the past, where a hired gun awaits – someone like Joe – who one day learns the mob wants to ‘close the loop’ by sending back Joe’s future self for assassination. 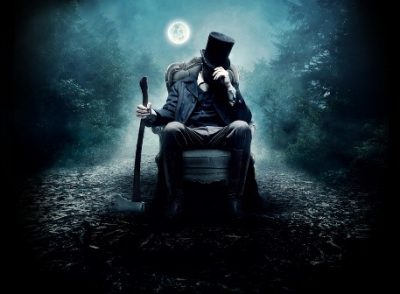 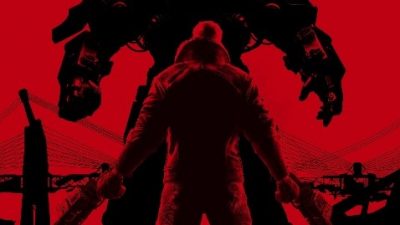 Wolfenstein: (Recommended by Rachel) A series of games set in World War II in which the player controls an unnamed American prisoner of war as he steals German files containing secret war plans. Game 596 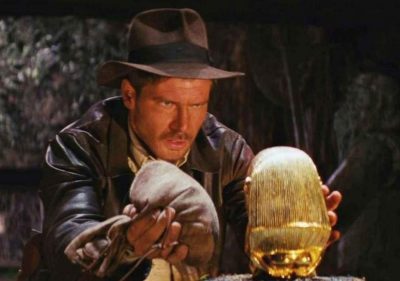 Raiders of the Lost Arc: (Recommended by Lindsay)The first installment of a series starring Harrison Ford as archaeologist Indiana Jones, who battles a group of Nazis searching for the Ark of the Covenant. DVD 16293 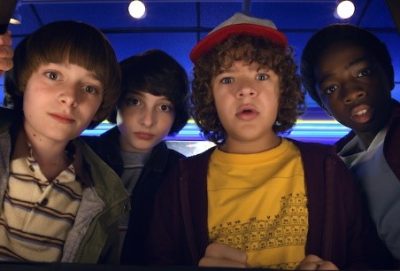 Stranger Things: (Recommended by Rachel) When a young boy disappears, his mother, a police chief, and his friends must confront terrifying forces in order to get him back. DVD 17895 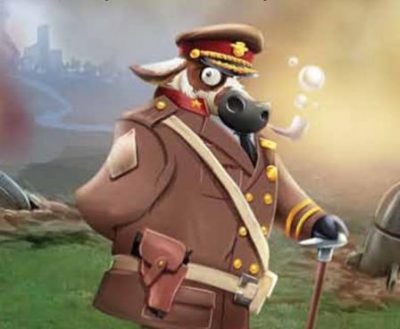 Unexploded Cow: (Recommended by Jeremy) A card game in which the objective is to blow up unexploded bombs in France with mad cows from Britain, earning money in the process.